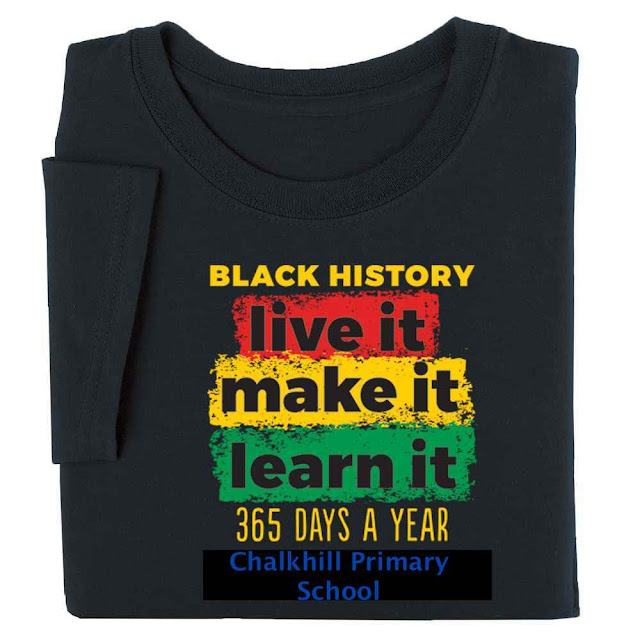 This poem is by Adana of Upper Key Stage 2 , Chalkhill School

Why is this important more this year?

Why don't we take a closer look?

Or will we need a book?

Maybe it's because of the terrible deaths

such as Mr. Floyd

We all know when and where it happened but why?

I would have to embroil,

Was there a reason for the young man to die?

Was his skin colour a crime?

This is certainly not for the first time

Hence all the protests, marches and ‘take the knees’

To put an end to racism or show some acknowledgment please!

Not just for a week or month

I don't know if it's just me or you too,

But I feel as if I am going to shed a tear.

I am very grateful if you have read up to here,

Now show your pledge and commitment

So we grow up in the world of no fear.

Thanks to Timberpoint Elementary School for the image